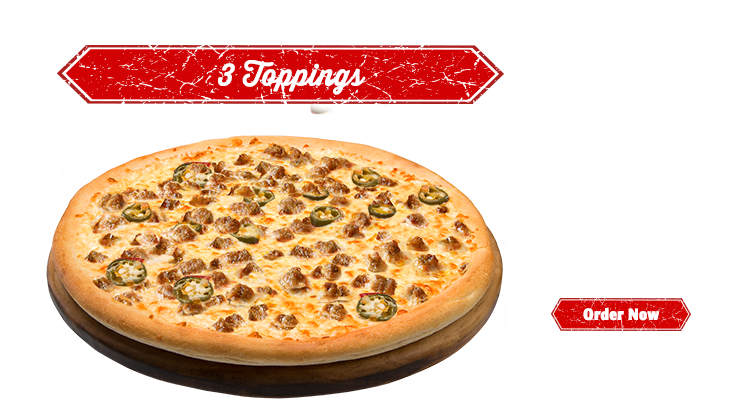 The “Ponte La Diez” promotion offers customers a super-value $10 combo which includes a large Choriquezo™ pizza, a two-liter bottle of Pepsi and a free Lionel Messi-branded t-shirt*.  The lobby of each store will feature a dynamic, 5-foot tall standee with Lionel Messi’s image and other point-of-purchase displays.  The campaign ends Dec. 31, or while supplies last.

“We are extremely excited to feature Messi in our stores, he is arguably the greatest soccer player in the world today,” says Andrew Gamm, brand director for Pizza Patrón.  “Not only does the promotion offer an extremely great value to our customers, but the Messi collector t-shirt has a really fun twist,” said Gamm. “When the wearer pulls the t-shirt up over their head, celebration style, it puts the image of Messi’s face right on top of their face!”

“Ponte La Diez” or “Wear the 10” is a first of its kind campaign for Pizza Patrón, and the chain’s first to feature famous soccer great Lionel Messi.

Pizza Patrón is headquartered in Dallas with 106 locations in 8 states and more than 80 under development.  Franchise opportunities, offering a proven system for hard-working franchisee candidates, are available in prime Hispanic markets throughout the country.