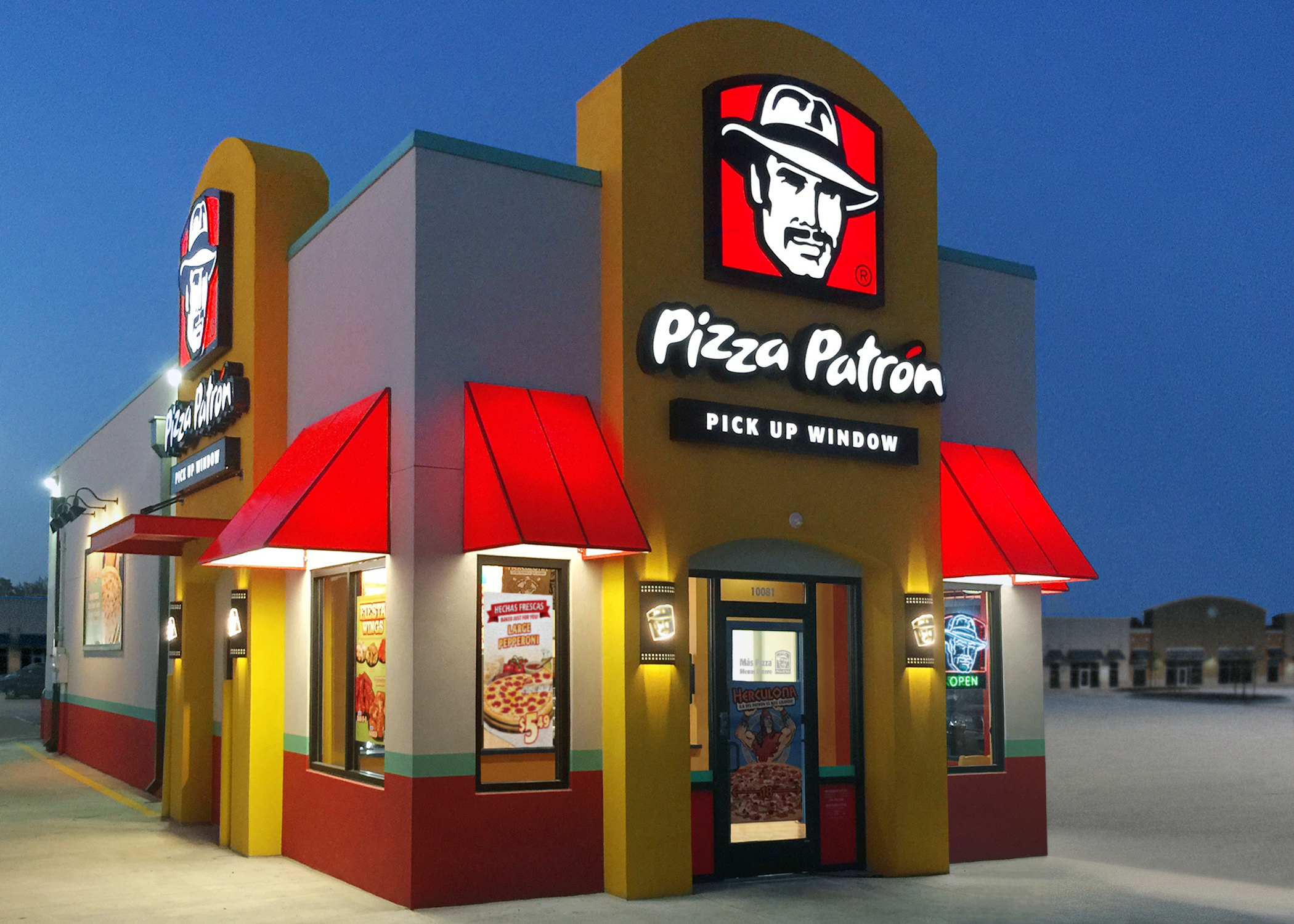 DALLAS – Nov. 11, 2015 – Pizza Patrón opened a new standalone concept store in September and it has swiftly become number four in sales out of 95 stores in the system.

Built in the original Pizza Patrón neighborhood between two existing Pizza Patrón stores, the idea was to provide some relief for the other two stores that were running at maximum capacity. Remarkably, the nearby stores have not been affected and the new standalone store has been inside the top 5 in sales every week since opening.

“This new model costs approximately $350K to build with projected sales of over $800K for the first year,” said Andrew Gamm, executive vice president of Pizza Patrón. “We are very excited about this new restaurant concept and the potential it represents for the brand.”

“We love this new pad site model because it significantly expands real estate opportunities for the brand, and it provides intrinsic visibility which equates to stronger sales from the very start,” said Gamm. “The easy and fluid ingress and egress makes Pizza Patrón an easy and convenient choice for customers.”

As with all Pizza Patrón locations, the store accepts Mexican pesos in bill format. It is located at 10081 Lake June Road, in Dallas and hours of operation are 11 a.m. to 10 p.m. Sunday-Thursday, 11 a.m. to midnight Friday and Saturday.