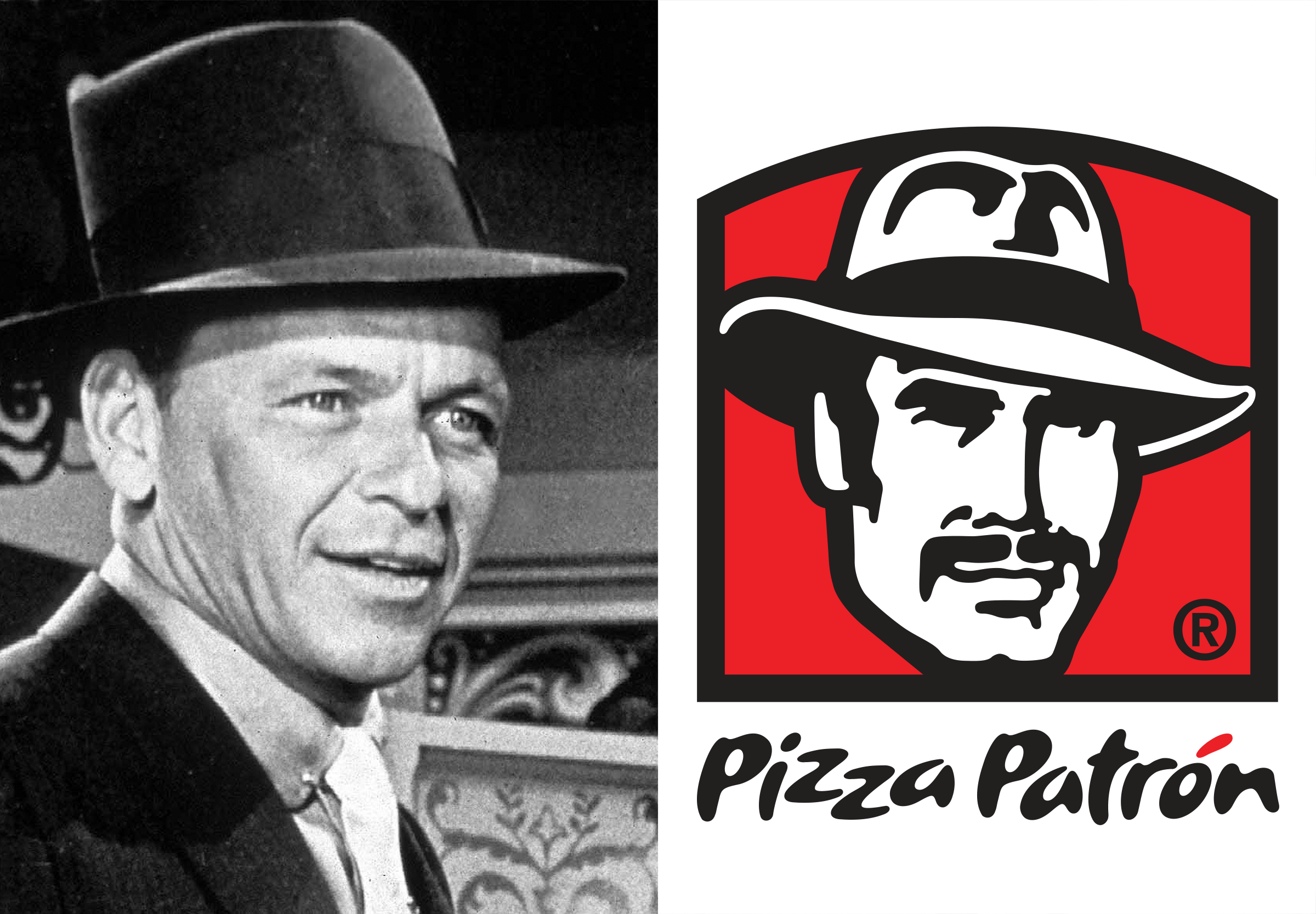 DALLAS – Feb. 10, 2016 – 30 years ago, Pizza Patrón got its start as an independent restaurant centered around one flagship product: pizza. The chain’s roots can be traced back to Antonio Swad, a native of Columbus, Ohio and restaurant manager who dreamed of one day owning his own restaurant. In 1986, Antonio packed up everything he owned, moved to Dallas, and opened his pizza shop in the heavily Hispanic area known as Pleasant Grove.

Here are five things most people don’t know about the brand:

Antonio started his business with the name ‘Pizza Pizza’ simply so customers would have no doubt what was sold there. Soon after opening, he was compelled to change the name because of another brand’s pre-existing trademark.

Like many true entrepreneurs, failure was not an option for Antonio. He had a dream, invested his life savings, and he was going to see it succeed no matter what it took. This laser-like focus also fueled Antonio to create another successful brand in 1994, the nation’s number one wing chain – Wingstop®.

Andrew Gamm, executive vice president of Pizza Patrón, was the artist who created the iconic logo for the brand. His goal was to create a kind of Latin James Bond that ‘men wanted to be’ and ‘women wanted to be with.’ It has been rumored that the image was based on Mexican actor Andrés García’s likeness. However, Gamm used Frank Sinatra’s ‘cool’ persona as an inspiration for what ultimately emerged as the Patrón logo.

In 2005, during his farewell fight with Ivan Robinson at the Staples Center in Los Angeles, Chávez wore the Pizza Patrón logo on his shorts. He is considered by many to be the greatest Mexican fighter of all time and one of the best boxers of all time.

Jeff Sinelli, friend and fellow restaurateur, suggested that Pizza Patrón accept pesos at its locations in December of 2006. In January of 2007, the company implemented the concept and received massive international news coverage as a result. Today, it is company policy to accept Mexican pesos in bill format at all of its locations.