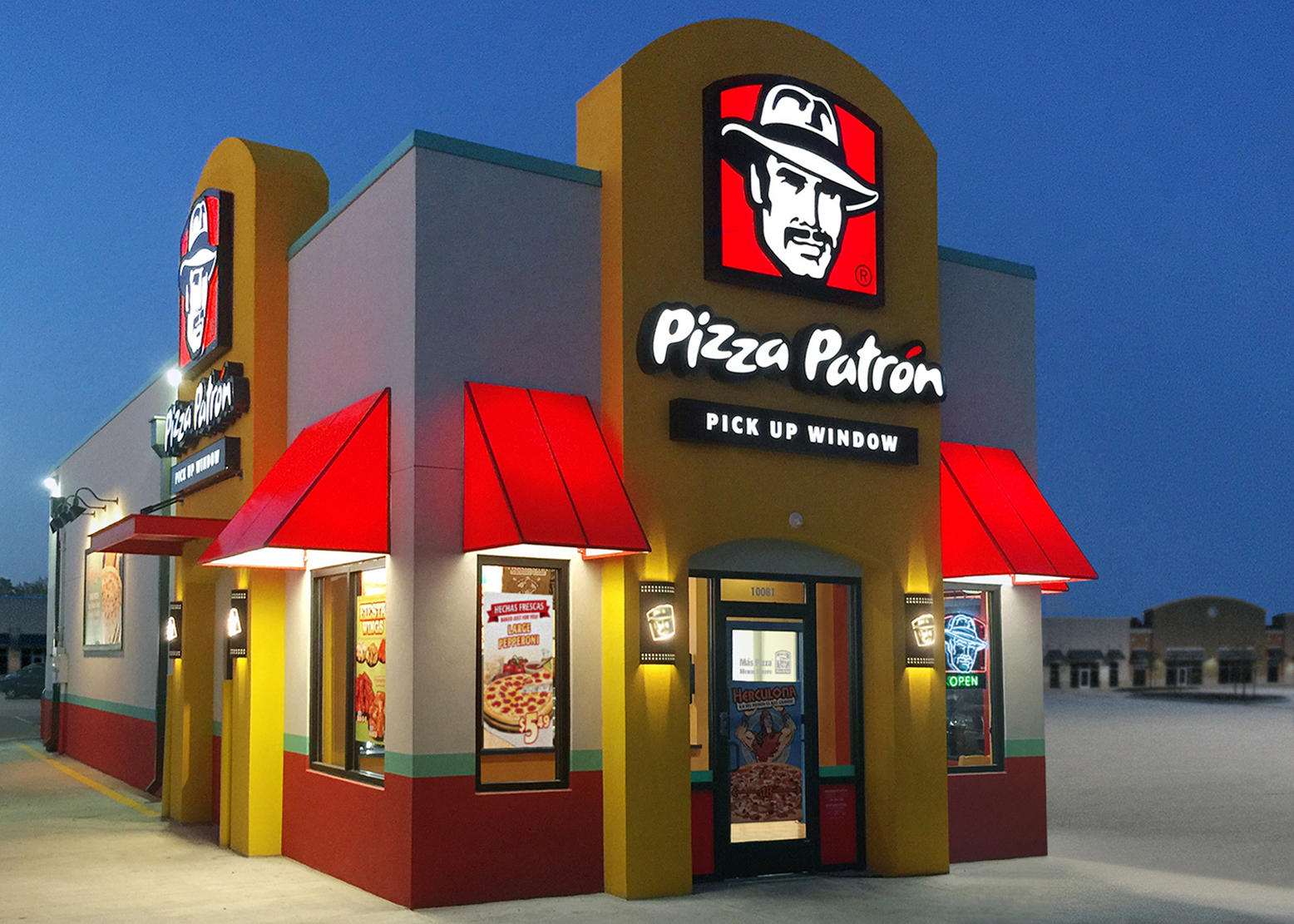 DALLAS – Jan. 21, 2015 – Pizza Patrón same-store sales for 2015 rose 2.3 percent, rolling over a 10.1-percent increase in 2014. It was another extraordinary year for the company with 44 of its 95 stores setting all-time sales records, including the original store in Dallas after nearly 30 years in business.

Company executives say their efforts over the past few years to focus on selling pizzas rather than navigating the ‘noise’ in the system is paying strong dividends. The company closed approximately 30% of its units and suspended franchise sales during this period while at the same time continuing to increase overall company sales.

“The past few years have been very challenging, but also very rewarding,” said Andrew Gamm, Pizza Patrón executive vice president. “We have a strong company culture focused on getting it right at our stores. Our sales and average unit volumes are the highest in our company history.”
Gamm also gave credit to the commitment of Pizza Patrón’s franchise partners saying their vigorous efforts to execute the brand are truly making a difference. Over the past two years, the company added nearly $7 million in sales with 10% fewer locations.
“Pizza Patrón is now ready to use these accomplishments as an impetus for growth,” said Gamm. “In the next few weeks, we plan to re-launch our franchise program with some powerful new tools that will make us more competitive than ever.”