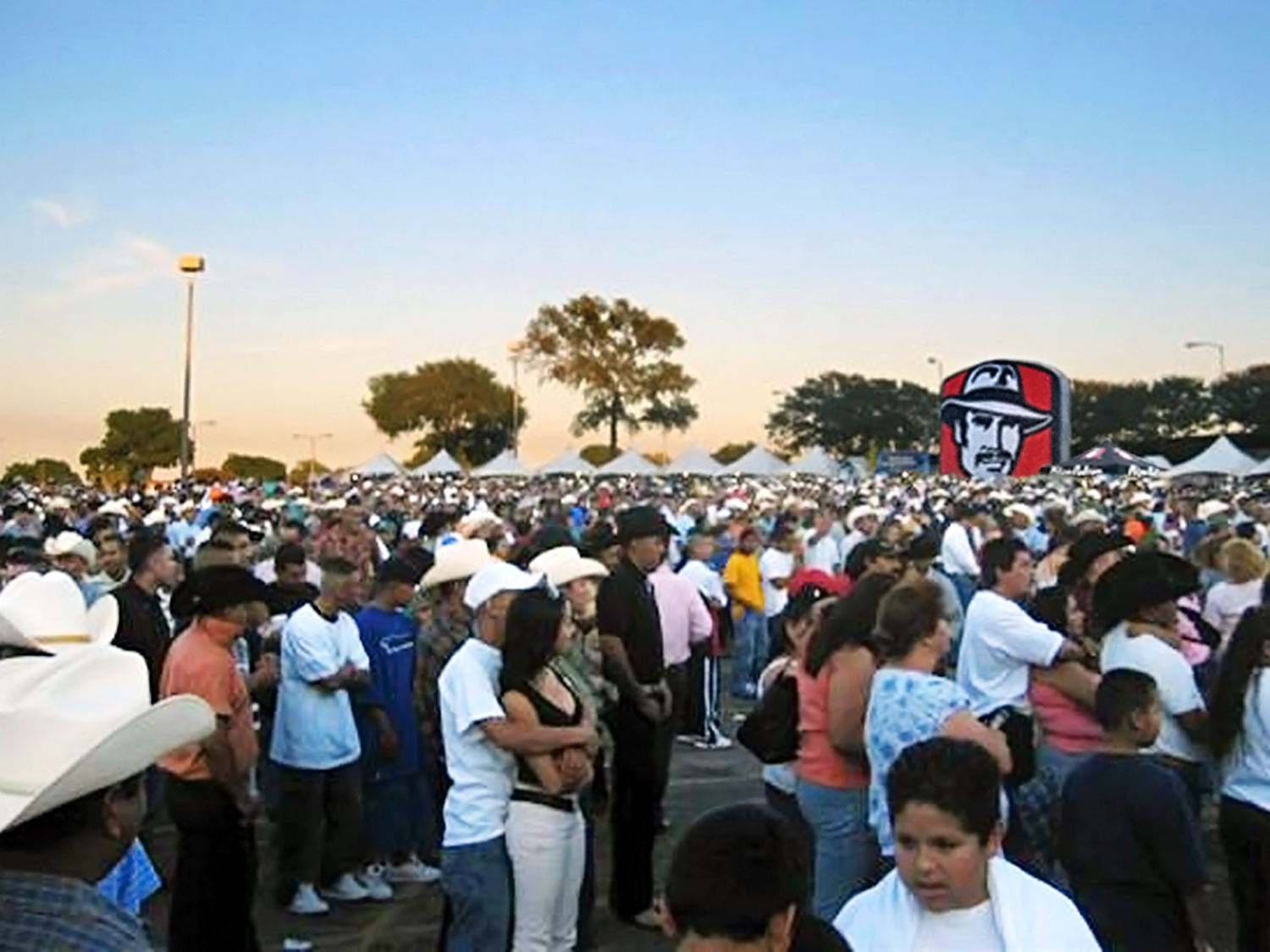 DALLAS — October 14, 2015 – Pizza Patrón, widely known for its PIZZA POR PESOS® program, announced today that in 2015, it blew past the fifty million pies sold mark. Since it began franchising in 2003, the company has sold enough pizza to feed a slice to every man, woman and child in Mexico and the United States combined. By the end of the year, Pizza Patrón will have sold enough slices to feed Canada’s entire population as well.

“Customers in markets across the country have responded well to our product, and a milestone of this magnitude says a lot about the staying power of the Pizza Patrón brand,” said Andrew Gamm, executive vice president of Pizza Patrón. “We have a laser focus that really differentiates us from our competitors and gets people talking. With more than fifty million pizzas sold, it’s pretty clear that we have a lot of fans to whom we have said ‘buen provecho.’”

After a two-year hiatus from franchising, and fueled by system-wide sales growth over the past few years, the company is turning its eye towards expansion once again. With Latinos representing the largest and youngest growth segment of the U.S. population, the brand’s focus is on target and on time.