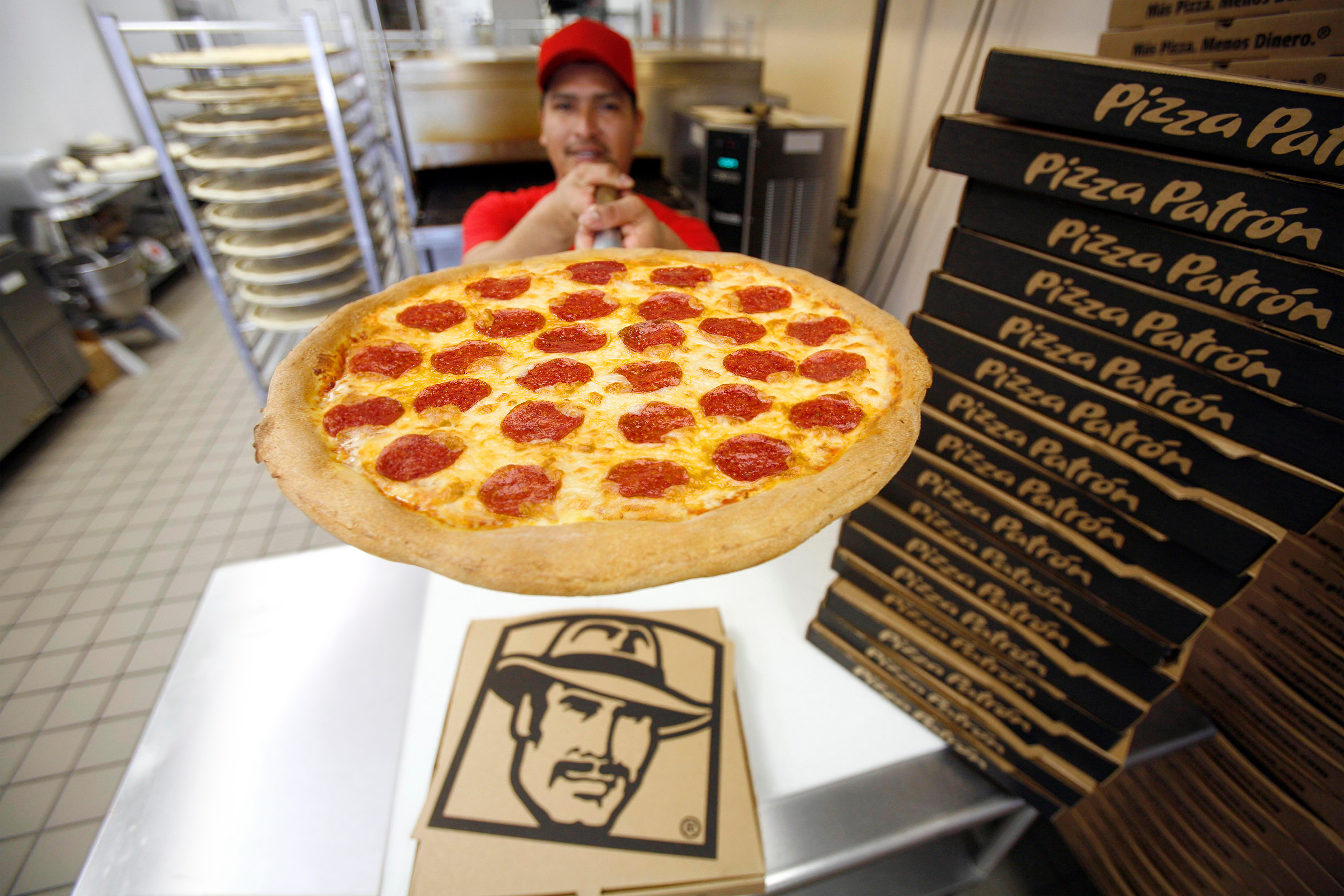 DALLAS – Jan. 29, 2016 – Coming off its best year in company history, Pizza Patrón today announced that on Monday, February 1, it is re-launching its franchise program after having shuttered it in 2013.

Despite shelving its franchise program and closing approximately 30 percent of its units over the past three years, Pizza Patrón was able to achieve positive same store sales and increase overall system-wide sales during this period.

“Over the past three years, our aim has been to create a strong company culture focused on adherence to a tried, true and proven system,” said Victor Vazquez, vice president of Business Development for Pizza Patrón, Inc. “Our company has never been healthier and our entire system is completely on board with getting it right at our stores.”

“We are committed to expanding our existing footprint in Texas, Arizona and Chicago to start with,” said Vazquez. “Exclusivity is available in select markets for qualified developers.”

Pizza Patrón has more than a decade of franchising experience and a strong core of veteran franchisees. The company is also touting its new standalone model that expands real estate opportunities and is comparable to the top quick service industry models at a fraction of the investment.

Pizza Patrón is looking for seasoned restaurateurs with multi-unit experience to develop in major markets. Single store opportunities are available in small markets for qualified owner operators who are solely devoted to their Pizza Patrón business and live in the community they serve. For more information on Pizza Patrón, or to find the nearest location, visit www.pizzapatron.com.