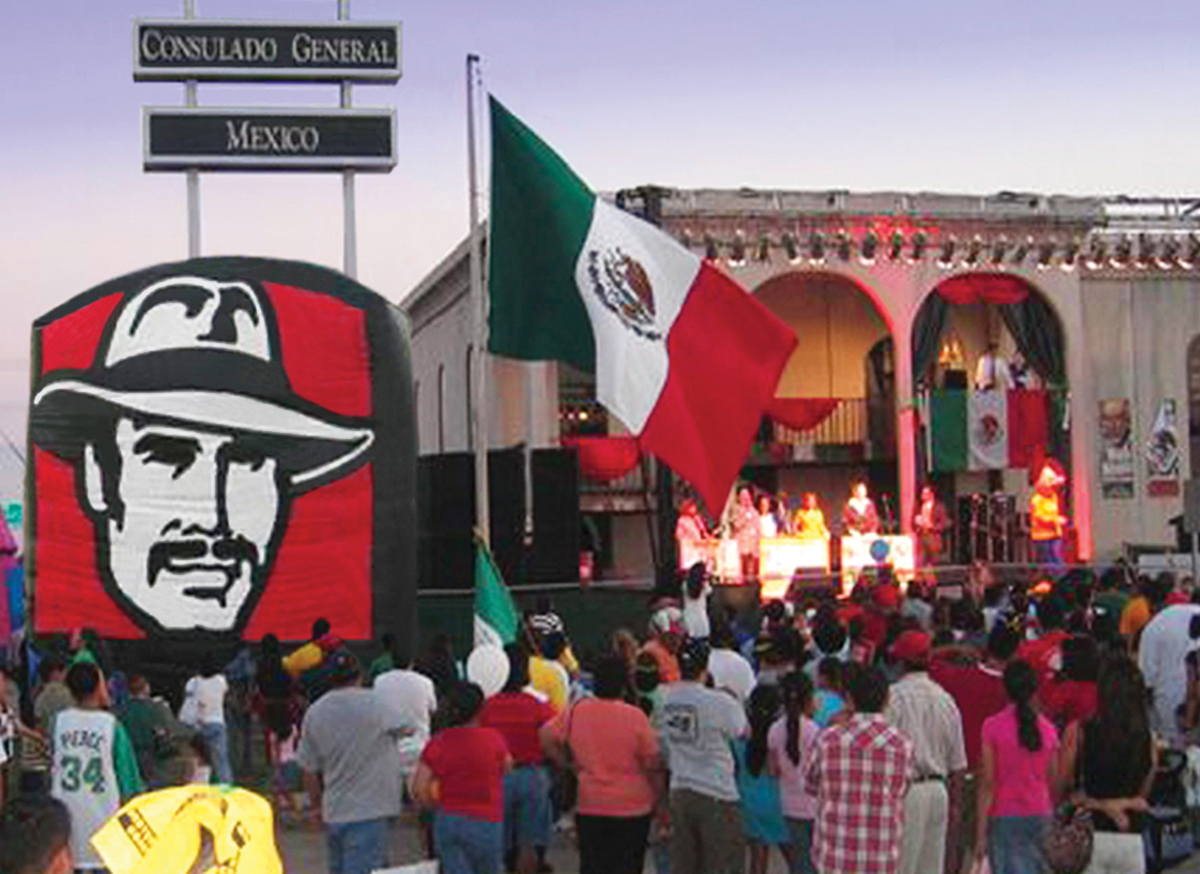 DALLAS — September 23, 2015 – Pizza Patrón reported that from January 1 thru mid-September 2015, 46-percent of its stores set all-time sales records, the best performance in the company’s 29-year history.

“2015 has been another excellent year for the Pizza Patrón brand,” said Andrew Gamm, executive vice president of Pizza Patrón. “Our promotional strategies have helped to create positive sales growth over the past few years giving us clear evidence that new customers are not only trying us, but coming back again and again.”

No single factor drove Pizza Patrón sales increase this year, but company officials confirmed that strategic business initiatives made over the past couple of years are paying dividends. A renewed focus on the quality of operations is another major factor driving sales. In January of 2015, the company completely revamped its store inspection program to focus on “getting it right” and “acknowledging positive performance” rather than being punitive to good franchise partners.

“Our brand has never been healthier or more relevant than it is today, and our ceiling for growth has never been higher. We continue to attract new customers and create excitement about Pizza Patrón,” said Gamm.

Today, the company has 92 restaurants open with additional restaurants currently under construction in multiple Texas markets including Dallas, Fort Worth, San Antonio and Austin.