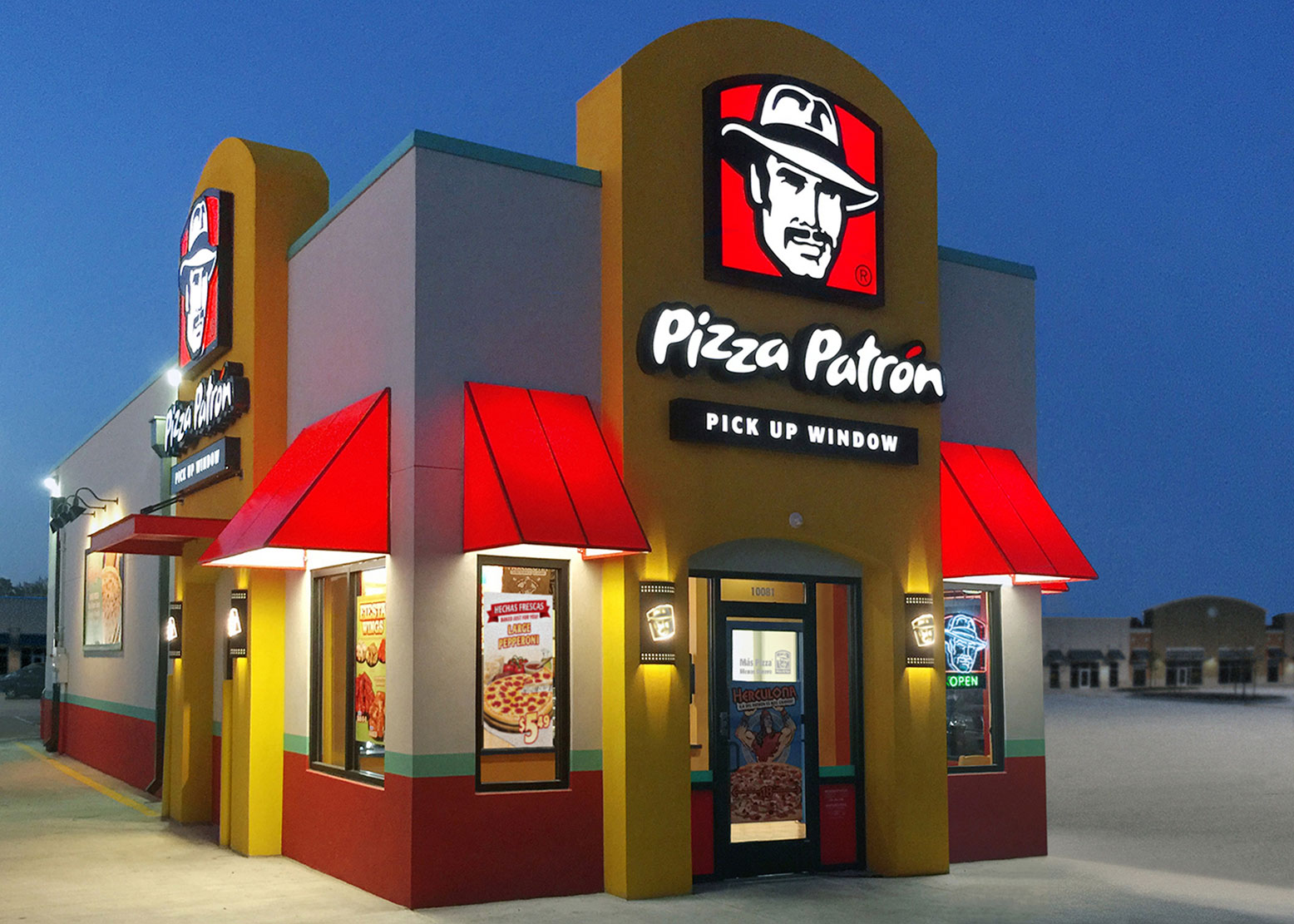 DALLAS – June 29, 2016 – Pizza Patrón, widely known for its PIZZA POR PESOS® program, blazes into Summer by hitting all-time sales records at a number of its restaurants for the third year in a row.

The end of the school year historically marks one of the busiest sales weeks for Pizza Patrón, second only to the week before Christmas. This year was no exception, as 10% of the chain’s locations set all-time sales records during the last week of school.

“The credit goes to our franchisees and store managers who work hard every day to deliver on our promise of ‘Más Pizza. Menos Denero.®’,” said Andrew Gamm, executive vice president of Pizza Patrón. “Our franchise partners know that this game is won on the ground in the trade areas around each store. They are dedicated to out-working the competition and serving their communities –– that’s why they keep breaking sales records each year.”

“Pizza Patrón celebrates 30 years in business this year, and we have developed one of the strongest franchise models in the industry,” said Gamm. “Our stores are community based and we seek franchisees that love reaching out and being an integral part of their neighborhoods.”

Including a franchise fee of $20,000, the initial investment to own and operate a Pizza Patrón restaurant starts as low as $211,100. With Pizza Patrón’s ‘Veterans Por Favor’ program, the company fully waives the $20,000 in franchise fees on the first restaurant to qualified, honorably discharged veterans.