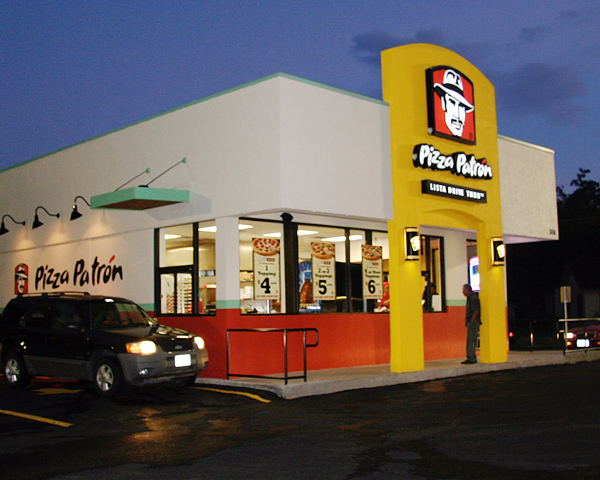 The contest was open for voting from April 23 through June 21st this year, and despite not being a nominee on the ballot, Pizza Patrón was catapulted to first place, the “Gold Award”, by its fans throughout the city. The San Antonio Express News accepts votes cast via text, mail and online.

“We are so appreciative of our customers who took the time and effort to vote for us, giving us the first place honor over the three companies on the ballot: Papa John’s, Pizza Hut and Grimaldi’s,” said Stephanie Yzaguirre, director of Marketing for San Antonio Pizza LLC, the Pizza Patrón franchisee group.

Pizza Patrón makes its signature dough from scratch in each store daily. It is naturally fermented to its peak state of proofing and flavor. After baking, each pizza features a crispy crust that combines with a tender, springy crumb and retains just a hint of sour that brings out the rich and complex essence of the grains. The sauce starts with fresh-packed, crushed Roma tomatoes and marinates for 24 hours with the company’s secret blend of spices and herbs before it is served.

“We are really proud of our franchise partners in San Antonio for being recognized like this,” said Andrew Gamm, executive vice president for Pizza Patrón. We have always believed that our product, when made correctly, is superior to even the biggest chains. It is great to receive that validation from our customers, who are the toughest critics we face.”